Do you happen to check product’s specifications, reviews and prices online before buying it in a store? Or maybe the opposite? After watching a few products in a store, do you come back home and after a moment of reflection you buy it online?

It is an increasingly frequent phenomenon. A wide range of services offered via the Internet has definitely revolutionized the market. Currently, the very results of ROPO (Research Online, Purchase Offline), or its inversion called “Reverse-ROPO” is a fundament of the e-commerce industry. In the 21st century, this is an element that any company planning to grow must simply include in its plans.

What is ROPO exactly?

Research Online, Purchase Offline is a consumer behavior model in which, prior to the purchase, they perform a detailed review of the opinions and information about the product before purchase. The consumer often uses blogs, forums and websites where opinions about a given product are published. It is after such a research that the consumer decides which product they will buy, and even where exactly they will buy it – selecting from physical stores located nearby.

Current studies of the e-commerce market assume that the increase in the importance of the ROPO effect is caused by the growing popularity of social networking sites. They are often one of the first sources of information about products and are the most reliable in terms of product reviews. The growth of the ROPO effect is also influenced by the auction platforms and price comparison websites that allow you to find the same product at an often lower price.

The opposite of ROPO is the so-called “Reverse-ROPO”, which assumes the reverse operation, i.e. searching for products in the real world and buying via the Internet.

According to the results of the e-commerce report in Poland in 2017, the ROPO effect was applicable to 48% of household appliances, 48% of pharmaceutical products and 45% of building materials. However, when it comes to products affected by the “Reverse-ROPO” effect, it was footwear (42%), consumer electronics / household appliances (41%) and cosmetics & perfumes (37%).

The ROPO effect can be effectively quantified with the geolocation technology. This technology based on geofences or beacons detects when application users enter geographic areas. In addition to online attribution values, this technology is widely used to send location-based notifications, collect competitive location information, and retarget users based on location history.

This combination of ROPO and geolocation establishes a connection between all the latest marketing activities in the application with a visit to the store. Here are some examples of how mobile app publishers can measure traffic attribution to pedestrians:

It also helps to filter passers-by from real users by measuring the user’s time spent in a given location. This is especially important if the locations of your company stores are in a dense, vibrant city where you have to separate these two groups with precision.

Around 90% of the trade still happens offline in physical stores. However, it is still Internet marketing that drives the sales in them.

Thanks to the combination of geolocation technology and the ROPO effect we can easily prove the value of services. Proxi.cloud offers a tool that enables mobile applications to measure online attribution to offline world. 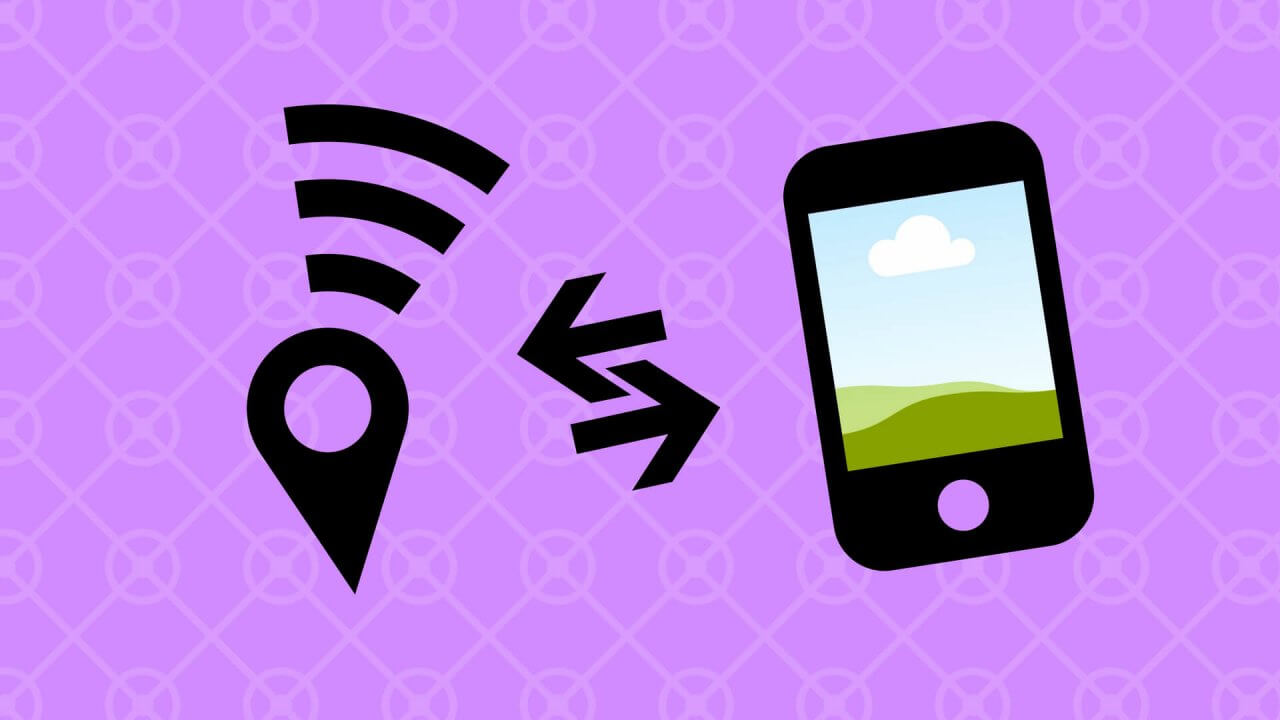 Proxi.cloud is now a member of IAB Poland

Proxi.cloud is now a member of IAB Poland